What are Probiotics and Prebiotics?

Probiotics are live microorganisms that are beneficial to health. They are found in foods like Fermented dairy products and other dietary supplements.

The examples of fermented dairy products are-

Prebiotics are food components that the microbes break down for energy. For example, Short-chain fatty acids, etc.

The examples of Prebiotics foods are-

Detailed description of Probiotics and Prebiotics

We know that our gastrointestinal tract contains trillions of microbes, whom we call the gut microbiome.

The human gut microbiome has two main groups of bacteria-

The amount and type of these bacteria vary from person to person.

These microbes are found throughout the Gastrointestinal tract, but most are in the large intestines (or colon). 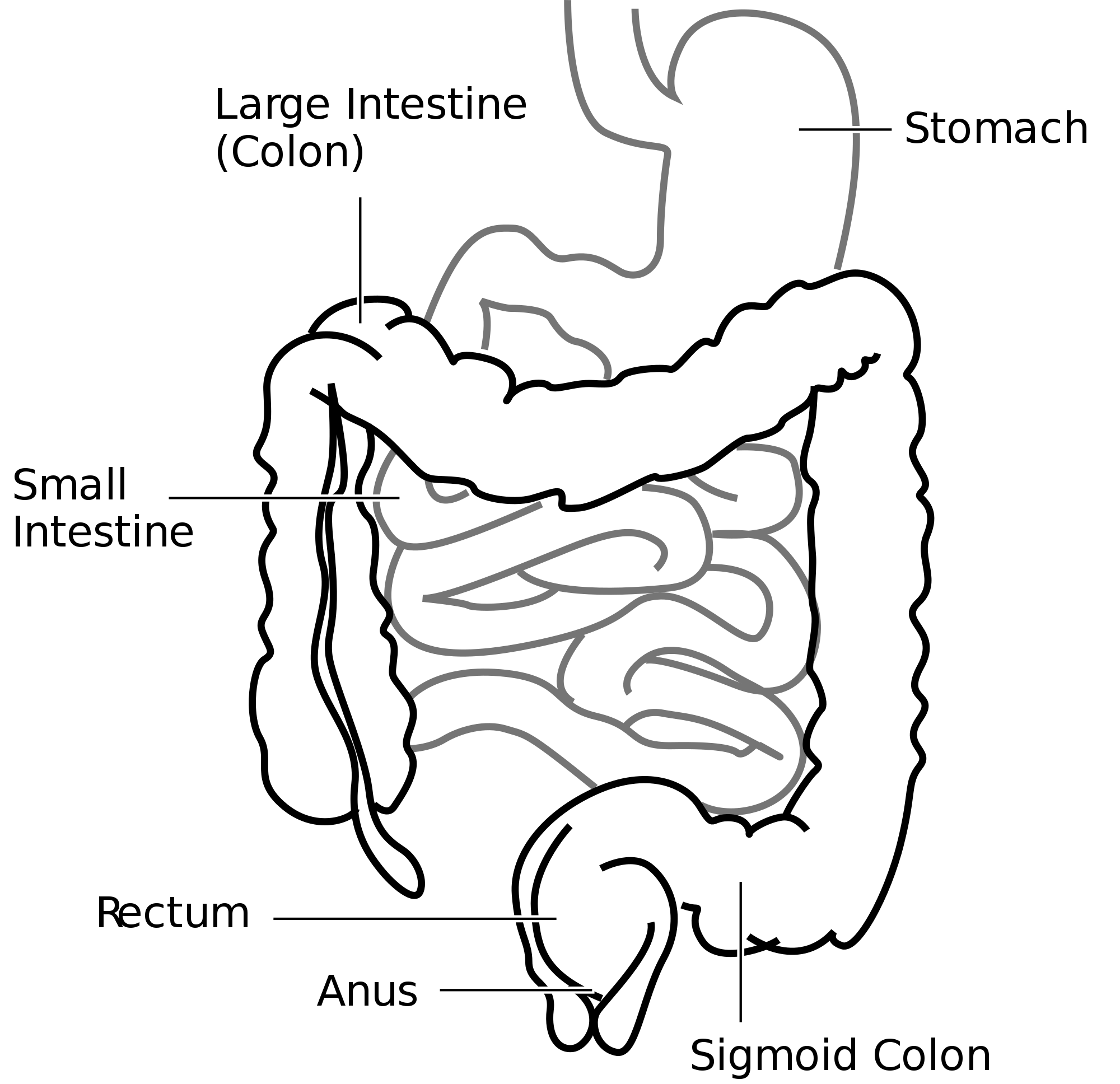 Since the food we eat passes through the GI tract every day, it is obvious that the microbes interact with the foods.

So, it is clear that diet affects our gut microbiome. For example-

Both bacteria are the members of the Bacteroidetes group.

Hence, we can observe that even a single day strict plant or animal-based diet can alter our microbiome composition.

So, foods containing probiotics and prebiotics are now widely taken nowadays in the form of beverages, drinks, etc.

Probiotic foods are defined as foods containing live microorganisms, which actively enhance the health of consumers by improving the balance of the gut microflora when live microorganisms are ingested in sufficient viable numbers (Lee and Salminen 2009).

Probiotic cultures are known to provide health-promoting benefits by stabilizing the gastrointestinal tract.

Yogurt- produced by fermentation of milk by bacteria. The bacterial culture of  Lactobacillus delbrueckii subsp. bulgaricus and Streptococcus thermophilus is used.

Kefir- Kefir is a fermented milk product, similar to yogurt. Kefir is made from kefir grains, which look similar to cauliflower. Kefir contains a whole world of microorganisms, yeast, bacteria, and protein. Water and coconut milk kefir can also be made. (Source) 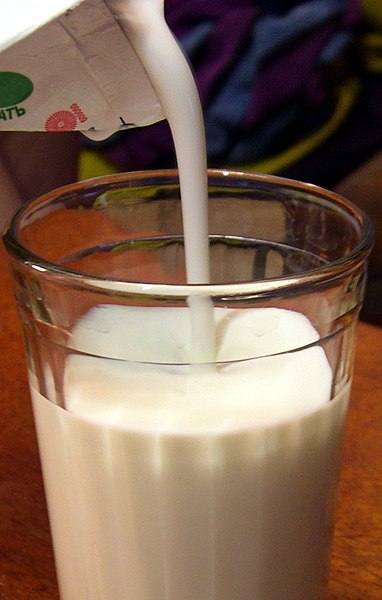 Kefir in a glass

Kombucha- Kombucha is a slightly sweet fermented tea made from a symbiosis of bacteria and yeast cultures, believed to have a wide range of antioxidant benefits thanks to a unique probiotic component. 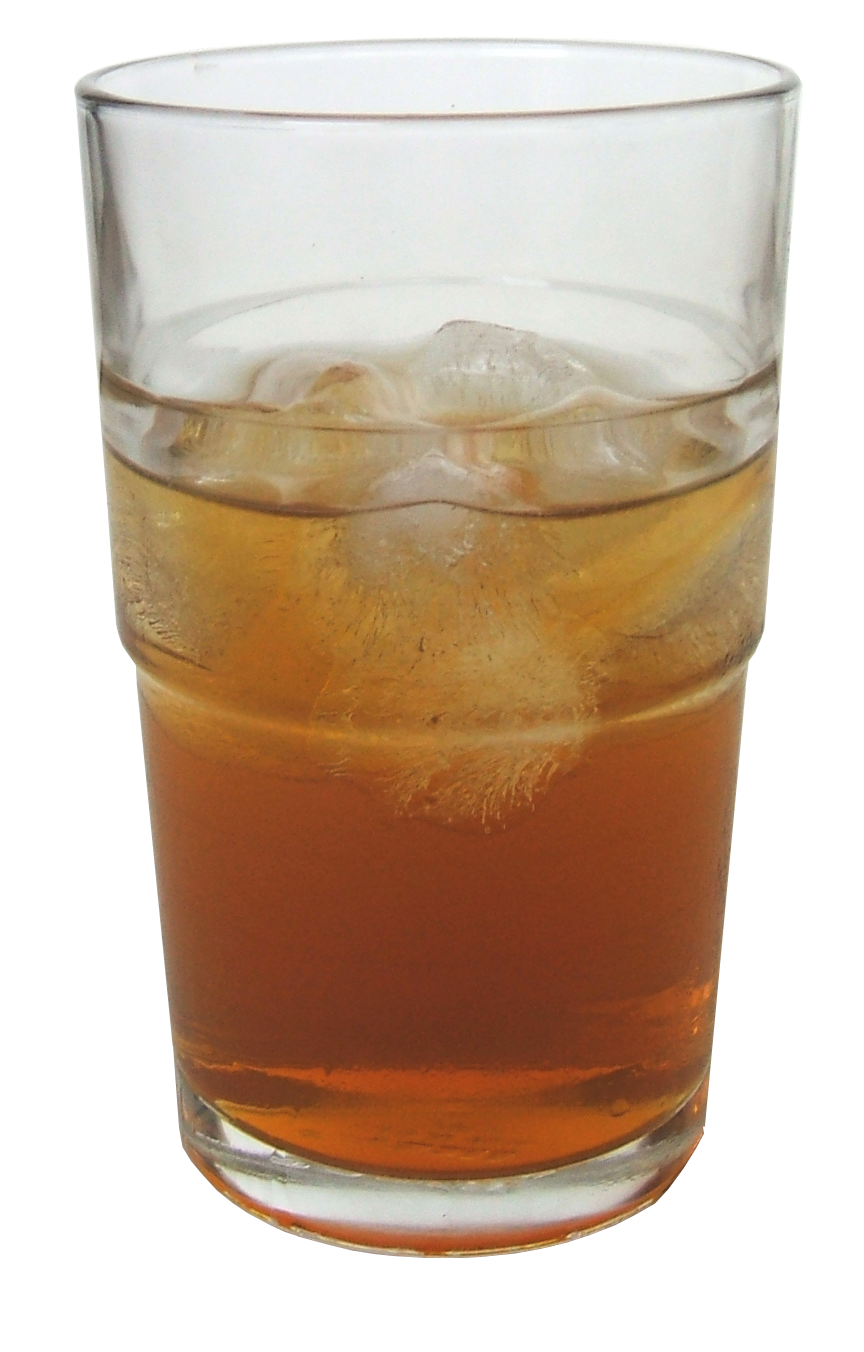 However, not all types of fermented foods qualify as a probiotic.

Two groups of bacteria that contain probiotics are Lactobacillus which is in the Firmicutes group and Bifidobacterium, which is a type of Actinobacteria.

Some strains of LAB, primarily species of Lactobacillus and Enterococcus, and species of Bifidobacterium are used as probiotic adjuncts and as biotherapeutic agents for protection against diarrhea, stimulation of the immune system, alleviation of lactose intolerance symptoms, and reduction of serum cholesterol (Shah 2005). (Source)

Probiotics are also found in dietary supplements and are added to other foods and beverages like Granola bars, protein shakes, and fruit juices, etc.

Prebiotics are food components used by host microbes and therefore they offer a health benefit too.

So, basically the prebiotics are the foods for our gut microbes.

Vegetables, fruit, whole grains, and legumes like peas and beans are among the best source of naturally occurring prebiotic fiber.

Ingredients in some packaged foods like inulin and oligosaccharides are also classified as Prebiotics.

In general, most people don’t eat enough fiber. The average American eats about 16g of fiber per day, while the recommendation is a 25-38g fiber/day.

Each short-chain fatty acids nourish the cells that live in the gut and have been associated with the reducing risk for cancer (e.g. colorectal cancer). Also, they enhance Ca absorption and relieving constipation.

Short-chain fatty acids also enter the bloodstream and travel to other organs. They act as signals to communicate with the brain and regulate the immune system.

Plant-based and high fiber diets promote the presence of bacteria with a higher capacity to ferment prebiotic fiber, resulting in increased short-chain fatty acids production, which may contribute an overall benefit to our health.

There have been continuous research going on in the fields of prebiotics and probiotics about their promising effects on health along with some associated issues with it.

Prebiotic and probiotic supplements are often not given to patients in hospital settings, due to their health benefits being not completely proven.

Despite being tested for safety, some probiotic beverages have been associated with infections in case of reports of immune-compromised patients.