What are beverages | Status of Indian beverage Industry

Beverages are defined as any fluid which is consumed by drinking. These liquid are essentially developed for human consumption. Beverages quench thirst, have stimulating effects and their consumption is pleasurable. Beverages consist of a wide variety of food products like water, which is the most commonly consumed drink or other commercial drinks like milk, dairy beverages, alcoholic beverages, coffee, tea, chocolate drinks, etc. Beverages are also a vital part of our culture.

The word beverage has been derived from the Latin word ‘Bever’ meaning ‘to drink’, or from the French word ‘Bievre’ means a drink. Most of the beverages provide instant energy due to their sugar content. However, other beverages also provide proteins, vitamins, etc.  say from milk.

1. In most developed and developing countries, beverage consumption is increasing at a very fast rate.

2. Consumers nowadays are more inclined towards convenient drinks that are ready to eat and available at the most convenience. They prefer prepacked drinks.

3. In some age groups, soft drink consumption is even more than drinking water consumption.

6. Milk-based beverages consumption has increased by an annual average of 2.7 per cent in the last four years

9. Indian tea and coffee are exported heavily to the international markets.

12. Coca-cola, Pepsi and Nestle are ruling the Indian Market since the past decades.

13. Coca-cola registered and impressive growth since its inception in India relative to other leading beverage manufacturing companies. Coca-cola occupies 60% of the carbonated drink sector in the Indian beverage industry.

14. Nestle India has a total share of around 61.85% of the total NESTLE S.A. (Société Anonyme), Switzerland. 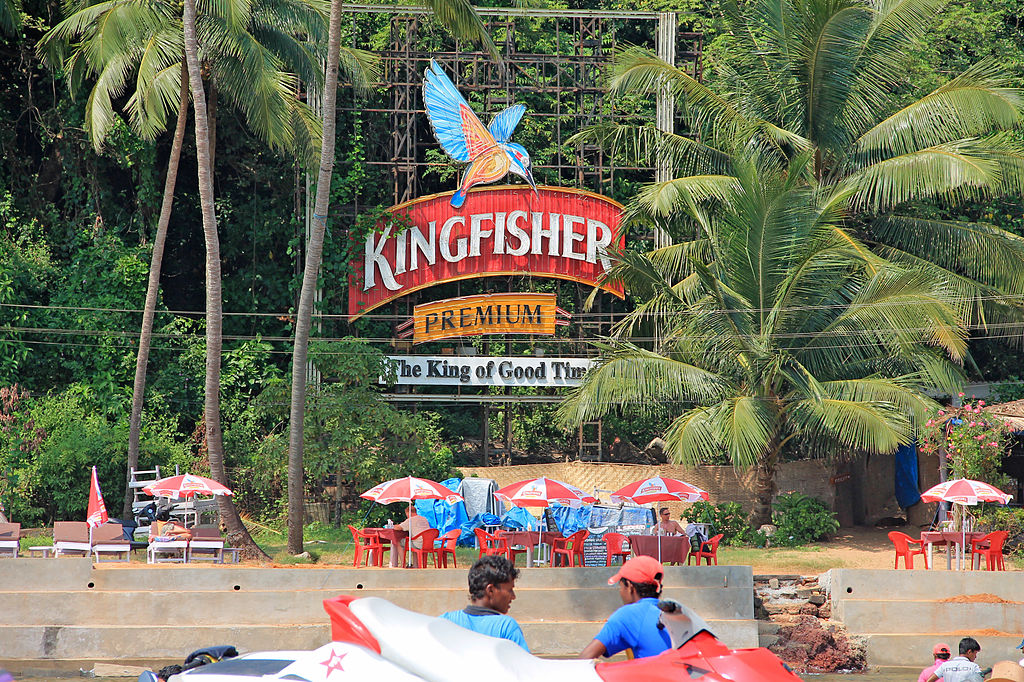 United Breweries Holdings Limited (UBHL) or UB Group is an Indian conglomerate company that markets beer under the Kingfisher brand and owns various other brands of alcoholic beverages.

16. India mainly has country liquor and foreign-made liquor as the two segments available which cater to different sections of the society. Low-income groups in rural population majorly consume country-made liquor, while the high-income and the middle-class groups prefer the foreign-made liquor.

17. Packaged mineral water is also being used by a portion of the Indian population. The per capita consumption of mineral water in India is a mere 0.5-litre compared to 111 litres in Europe and 45-liter in the USA. The per capita per annum consumption of bottled water is estimated to be five litres which are comparatively lower than the global average of 24 litres. Parle Agro’s Bisleri, PepsiCo’s Aquafina and Coca-Cola’s Kinley, and Tata’s Himalaya are the most well-known brands.  Cold drinks such as soft drinks and fruit drinks are becoming more common in the country.